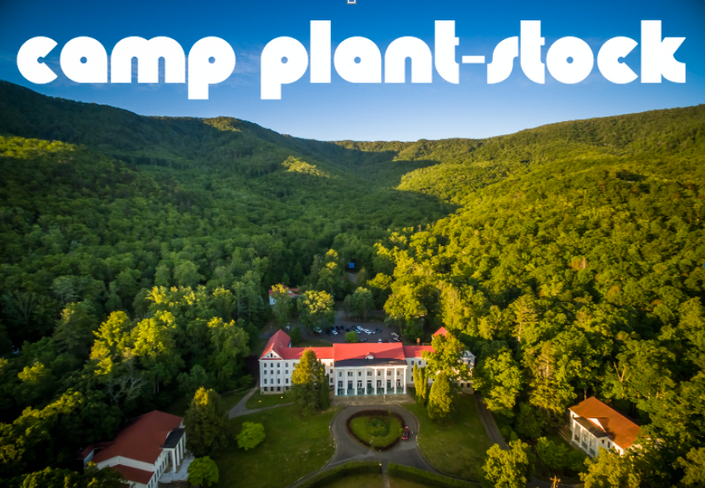 
Preserve your Plant-Stock Memories (or see what you missed!)

This series includes professional video and sound recordings of each speaker that took the stage at the 2018 Camp Plant-Stock event in Black Mountain, North Carolina. We've published this video series like an online course, with lectures and supporting documents. Watch the series at your leisure and refer to it as often as needed, strengthening your arsenal of plant-strong information. 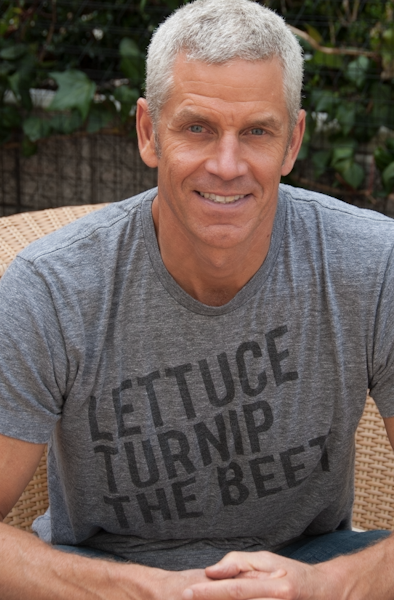 Engine 2 Founder,
Rip Esselstyn, was born in upstate New York, raised in Cleveland, Ohio, and educated at the University of Texas at Austin, where he was a three-time All-American swimmer. After graduation, Rip spent a decade as one of the premier triathletes in the world. He then joined the Austin Fire Department where he introduced his passion for a whole-food, plant-strong diet to Austin’s Engine 2 Firehouse in order to rescue a firefighting brother’s health. To document his success he wrote the national bestselling book, The Engine 2 Diet, which shows the irrefutable connection between a plant-based diet and optimal health.

This course is closed for enrollment.